Hanging out in EC2 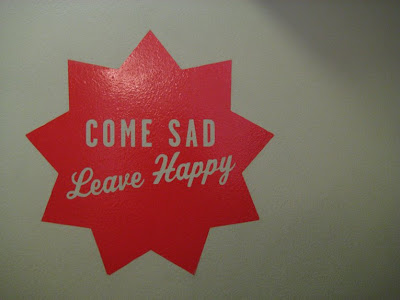 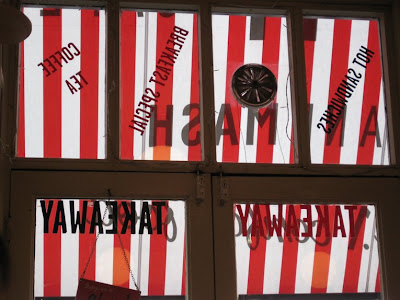 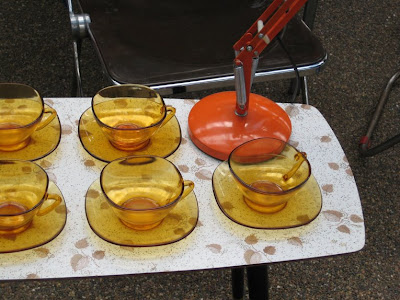 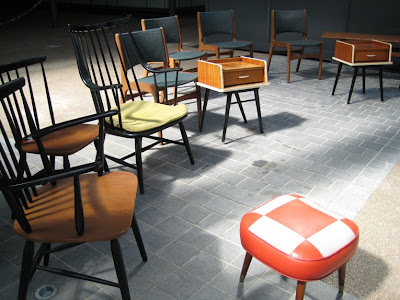 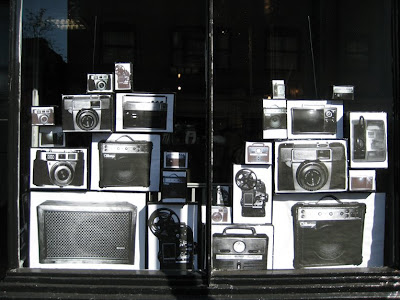 Started with lunch at S&M Cafe, delicious as usual, then scoured the antiques market at Spitalfields but didn't buy anything. Continued up Brick Lane and then the unexpected happened. I completely and utterly fell in love with a bike. Now I'm the most careful shopper normally but I just saw it and knew I had to have it. I asked for it to be put it aside and had to go away to think about it properly and decided, after having gone to a couple of bike shops, that this bike actually was a really good deal. So I bought it, named her Margot (it's a French bike) and cycled her home slowly with a big grin on my face. I do feel a bit sick now though, just like having a real crush! Did I do the right thing? Will it be a nightmare on the hills of my neighbourhood? Aaarrrgh! Damn you impulsive spending! I'll show her to you later today.
Posted by famapa at Friday, April 18, 2008