He's been at it again 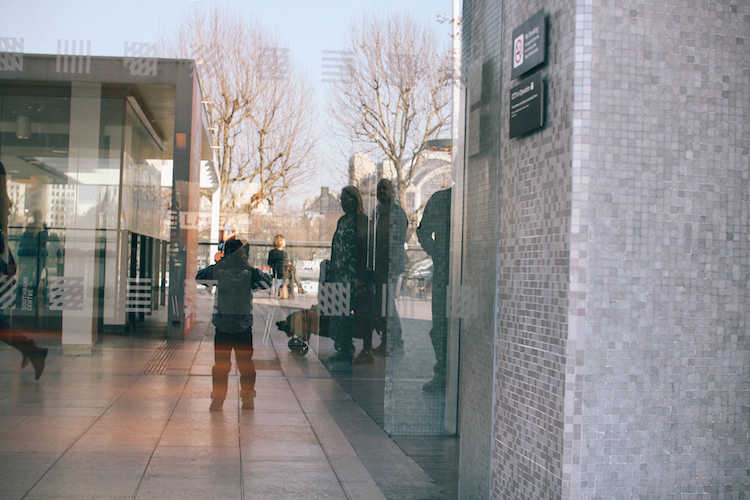 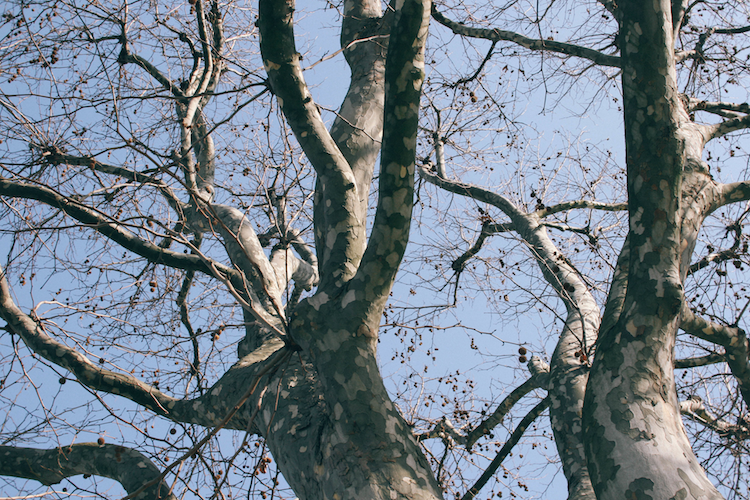 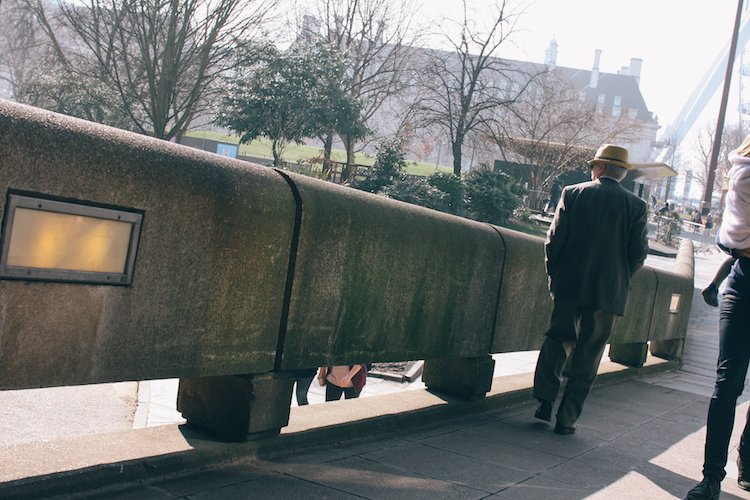 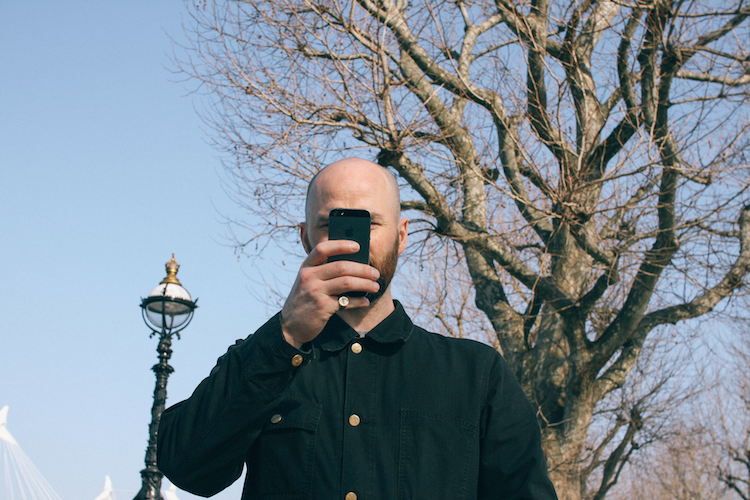 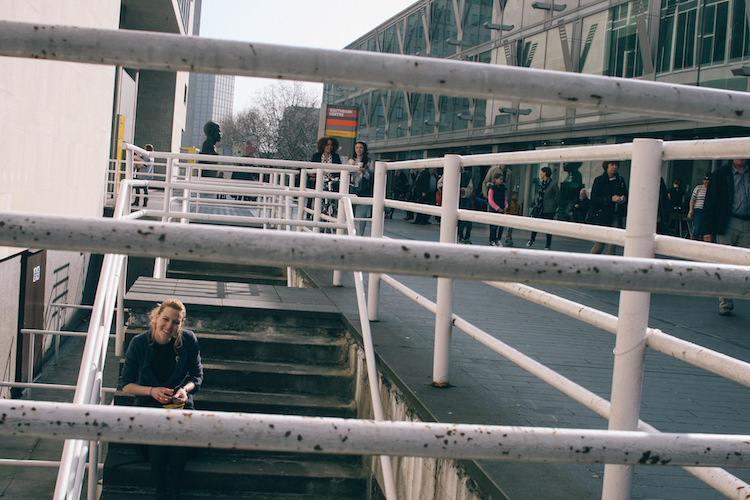 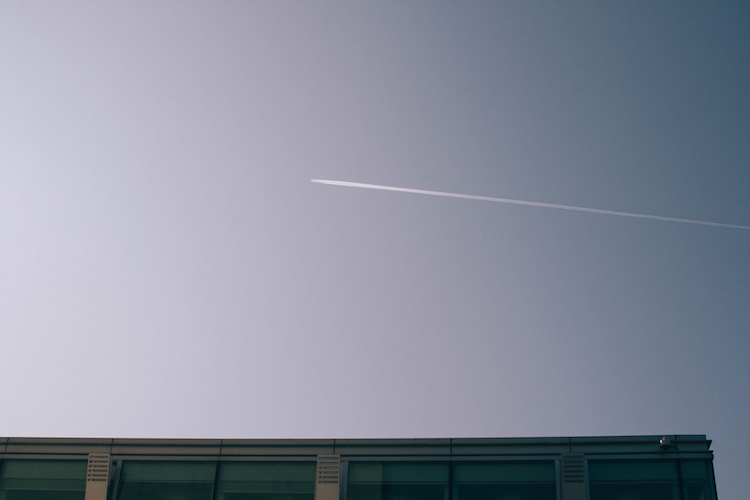 I think I know what to do with my Canon 400D when I upgrade to a full frame camera - I'll give it to Oomoo! He took these with it, and even though it's pretty heavy and bulky for his small hands, he was still happy walking around Southbank for ages with it around his neck and snapping away. I've had to fight my instincts of wanting to straighten these before I put them up, but I've left them framed as he took them. See the man in the hat in the third picture? There was such a great moment when Oomoo spotted him, you could tell he'd seen something that would have been a good picture, but the man spotted him too and quickly started walking away, hence the back shot. I hope I'm passing on the joy of photography to my son, just like my god father passed it on to me when I was a kid. I'm eternally grateful for being introduced to it at such a young age; and to think that Oomoo is six years younger than I was when I started… who knows what kind of eye he'll develop?


On another note: the blog is six years old today. Hipp hipp! I didn't really have a plan about what I wanted this place to be when I started it, more than I wanted to make sure I took pictures more regurlarly. I never imagined that six years down the line I'd be posting pictures that my son (who wasn't even born then) had taken. Funny how life goes. I'm so glad to still have this space, and that I still enjoy putting posts together, all 862 of them. Thank you so much for stopping by over the years and for your continued support - here's hoping there'll be at least another six years to come!
Posted by famapa at Tuesday, March 18, 2014 10 comments:

From the V to the A 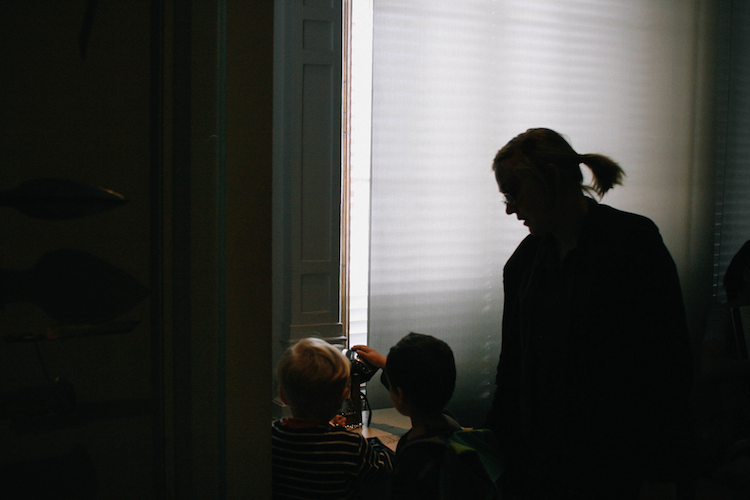 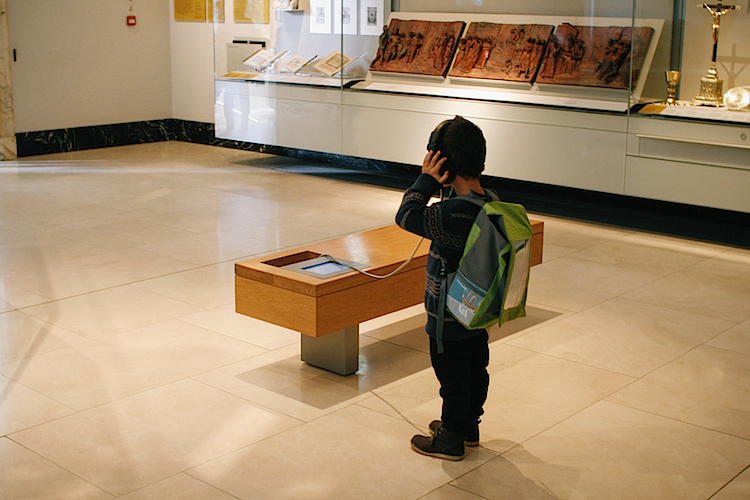 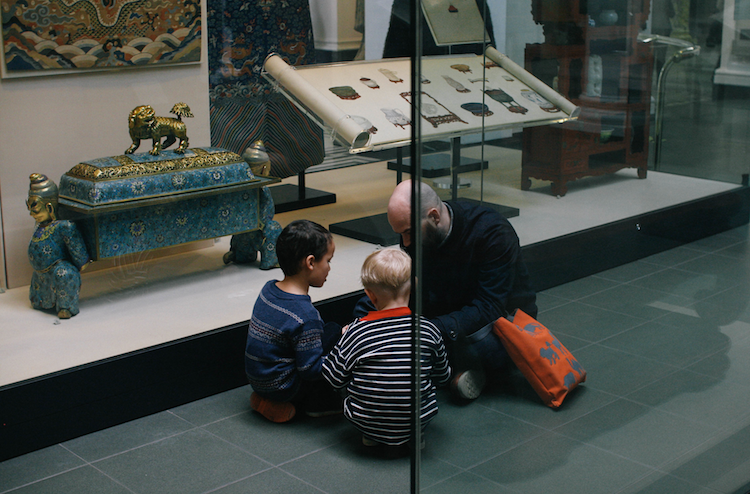 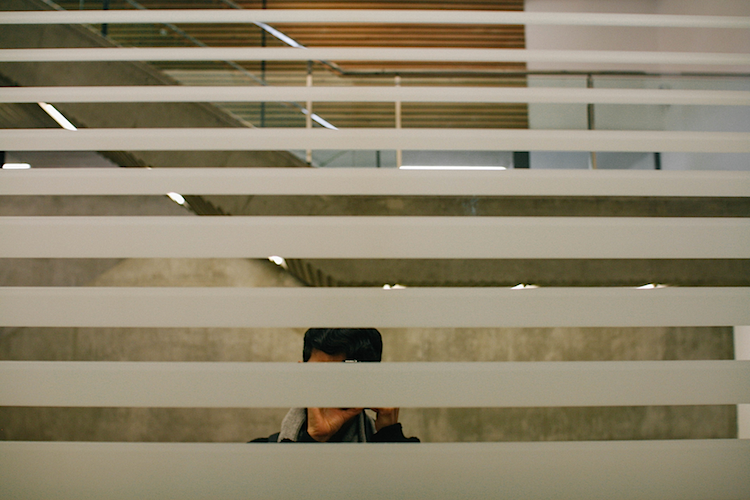 Last Saturday we went to two museums; the V&A in the morning and the Science Museum in the afternoon. As you can imagine we were all pretty wiped out afterwards! Never the less, the V&A is a new favourite of ours, as kids can pick up adventure packs with different themes (we chose animals and then the Middle Ages) and walk around the galleries on a mission to find specific things. AND it's not packed like all other museums are on a weekend. I'll miss our quiet weekdays (when London is quiet and not as crowded) once Oomoo starts school (!) in September. From then on we'll be packed in like sardines with everyone else, trying to enjoy what this amazing city has to offer. Until then we have to make the most of it. Happy (busy or quiet) weekend!
Posted by famapa at Friday, March 14, 2014 1 comment: 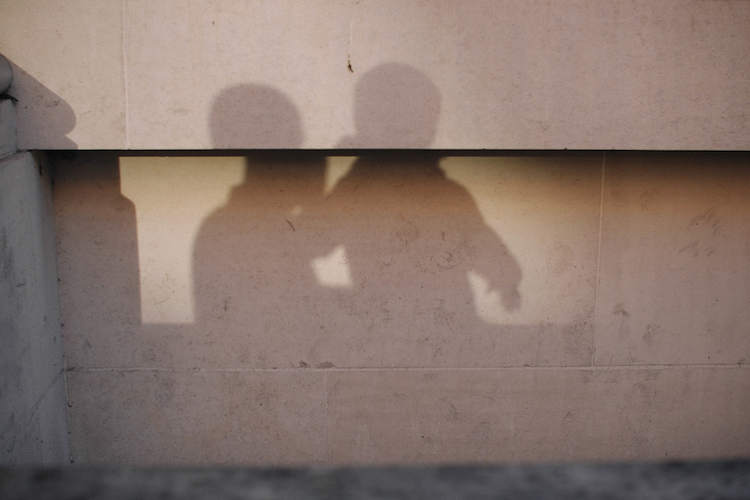 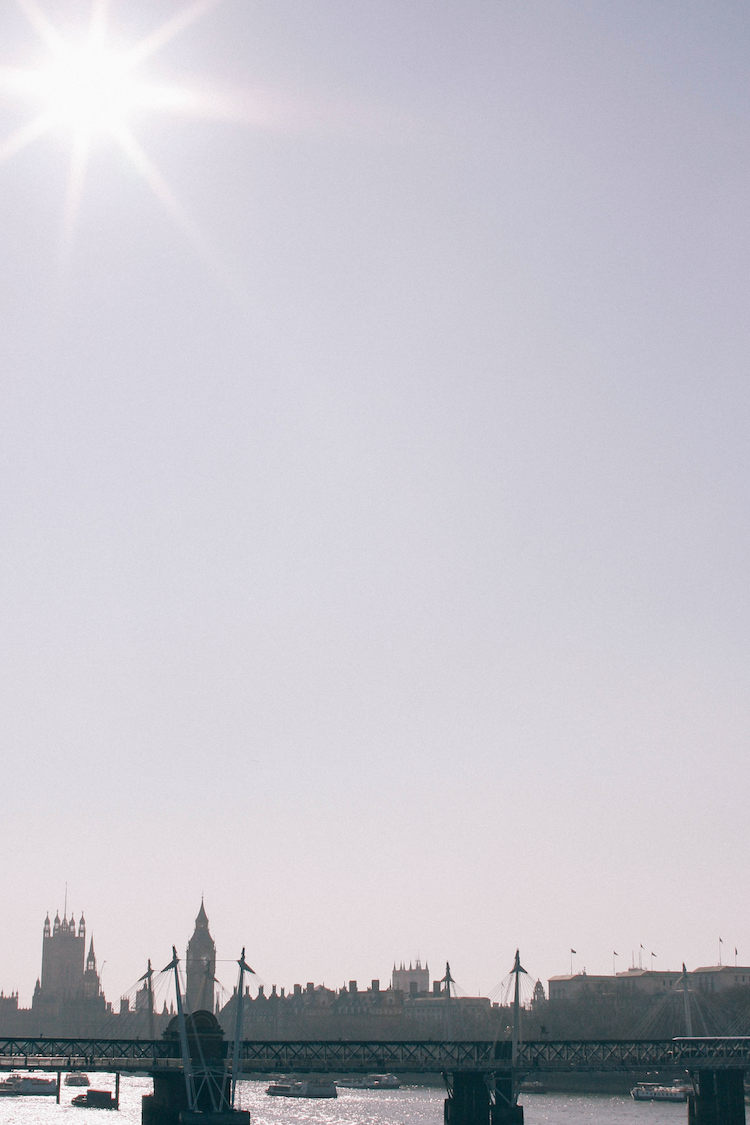 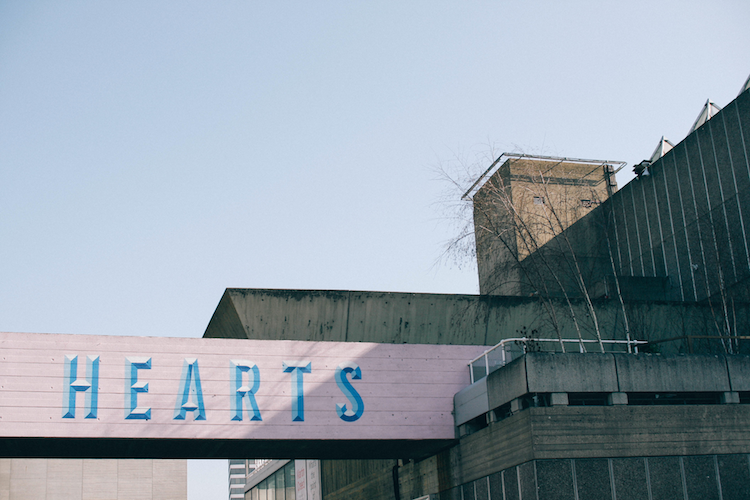 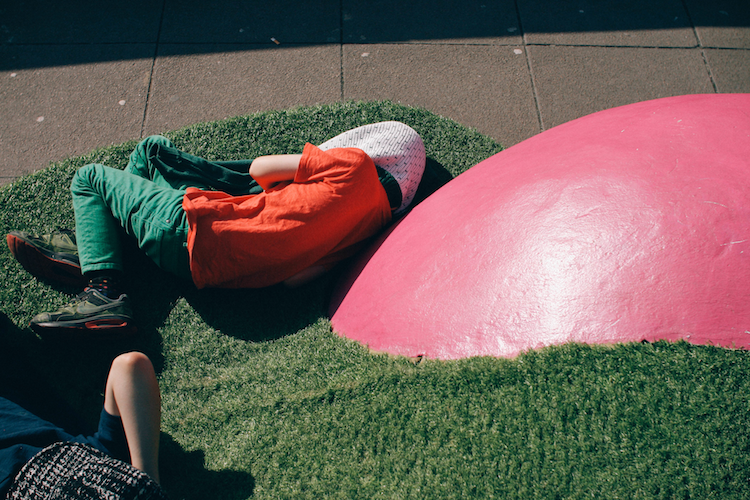 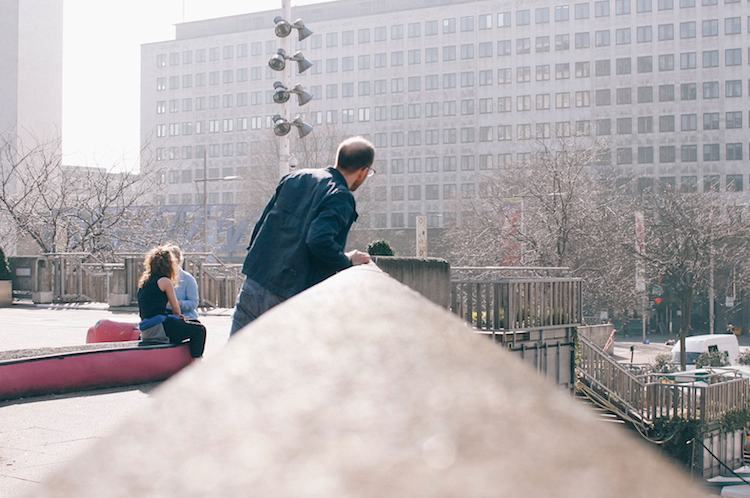 We got a taste of spring this weekend with lots of sun and warmer temperatures. Our friends who came over to visit from Stockholm couldn't have picked a better one. More pics from those days to come.
Posted by famapa at Wednesday, March 12, 2014 No comments:

Searching in the dark 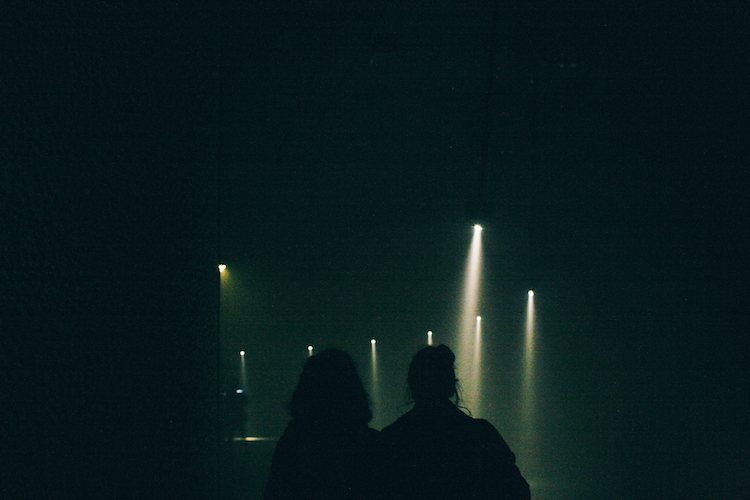 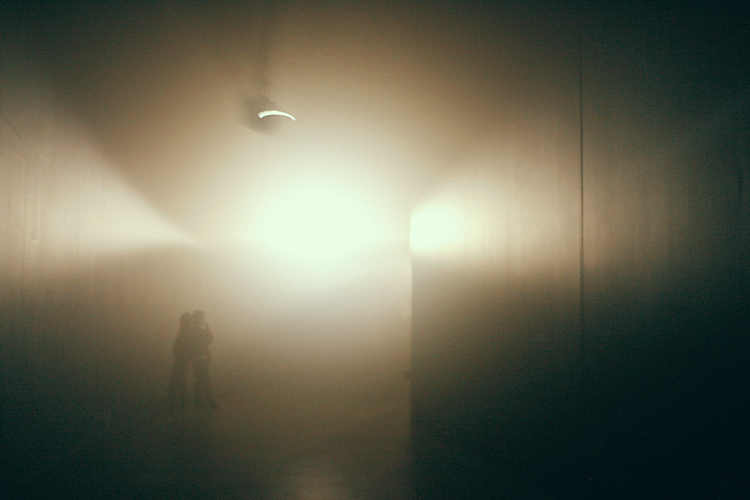 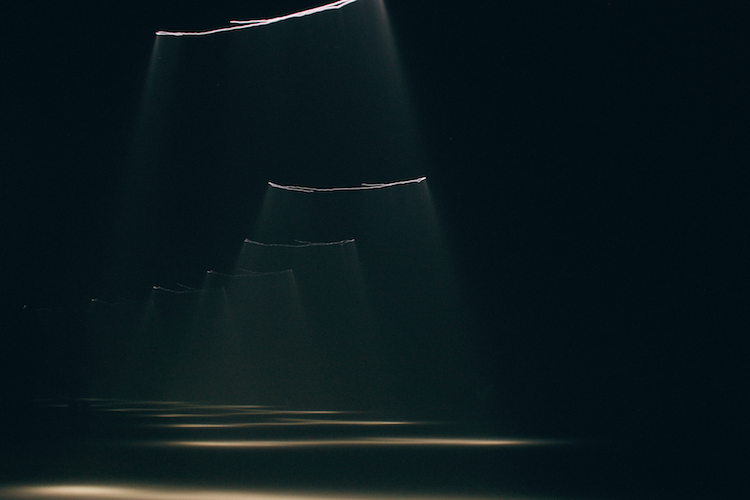 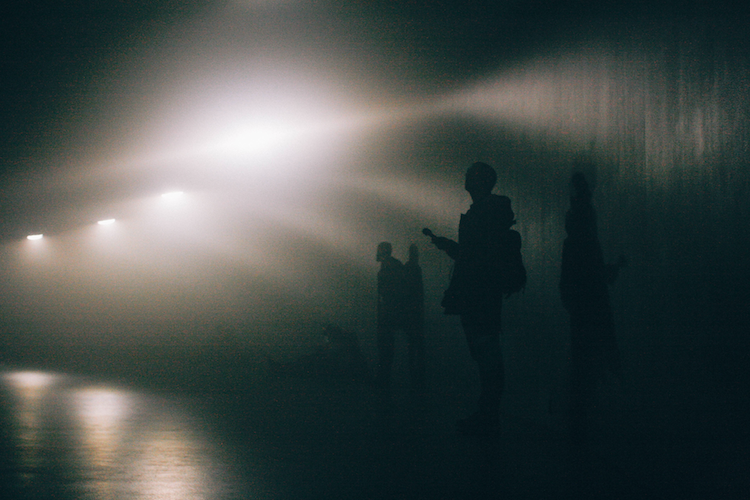 If you're in London, or coming here in the spring, you should head to the Barbican Curve Gallery and check out the latest installation there by UVA. My pictures don't do it justice; my camera is rubbish in low light and I had to focus manually - in the dark! Impossible. Best thing for it is to head down yourselves and check it out. Or I'll go back once I get my hands on a better camera and I'll have another go :)
Posted by famapa at Friday, March 07, 2014 6 comments:

People watching at the Barbican 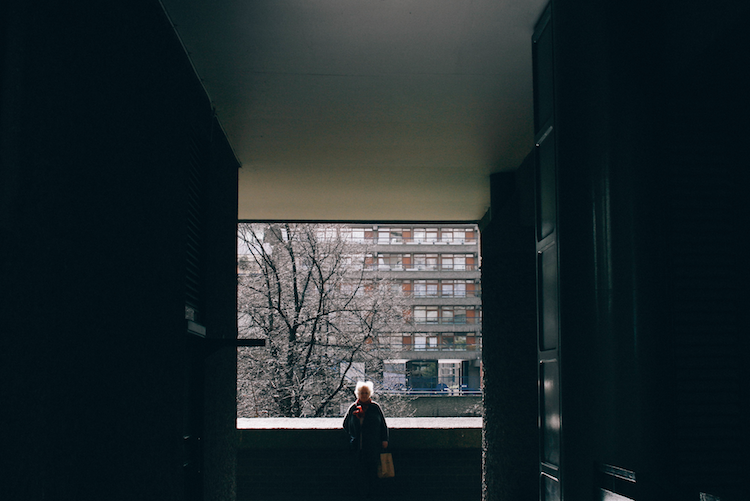 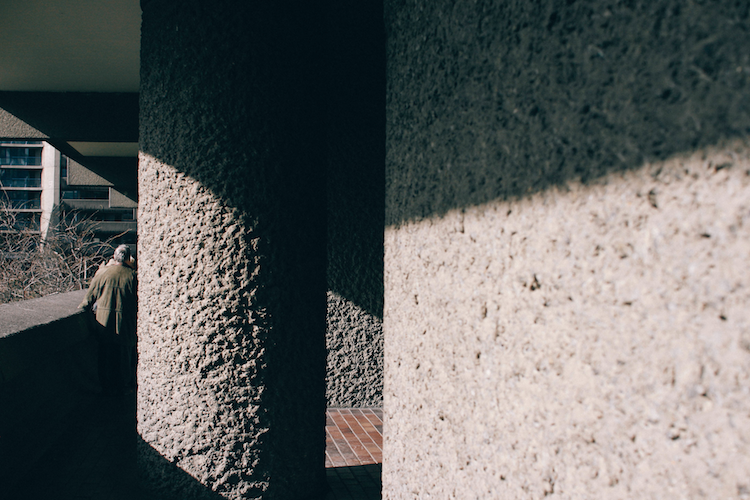 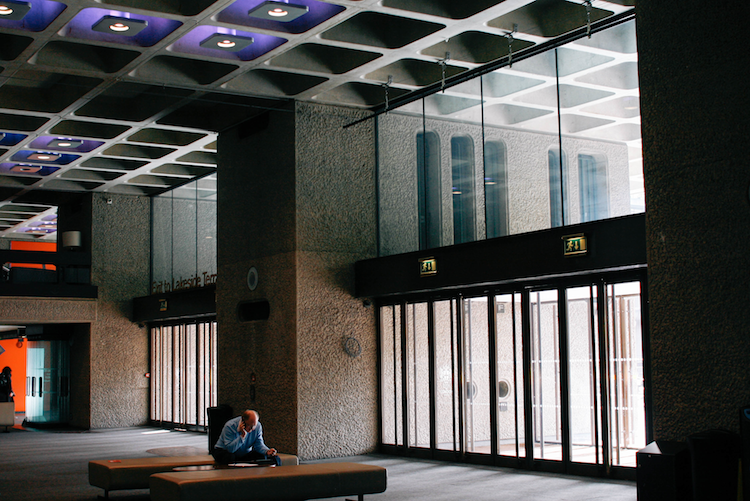 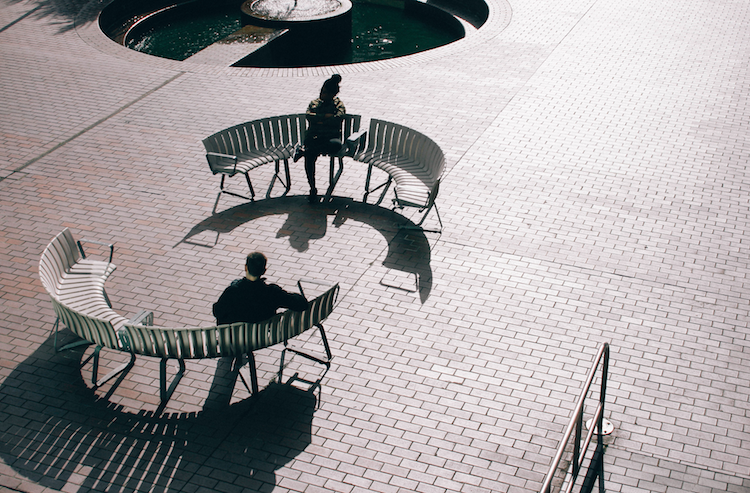 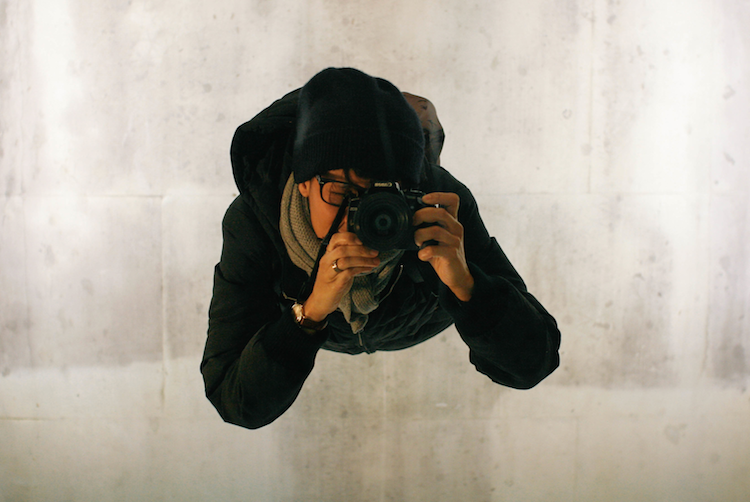 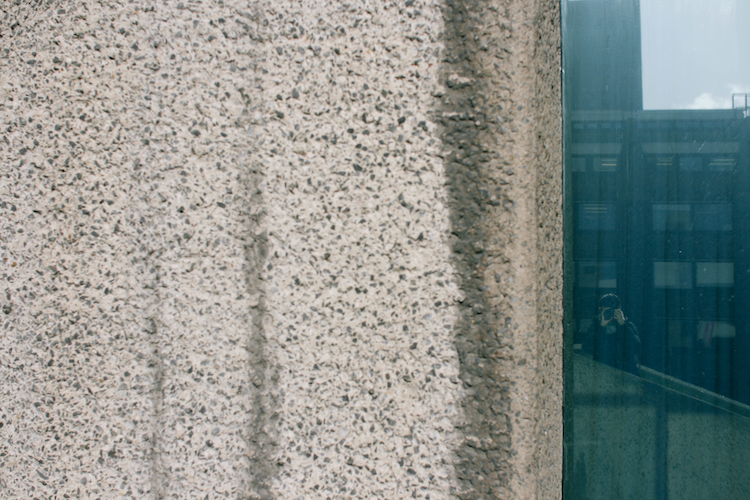