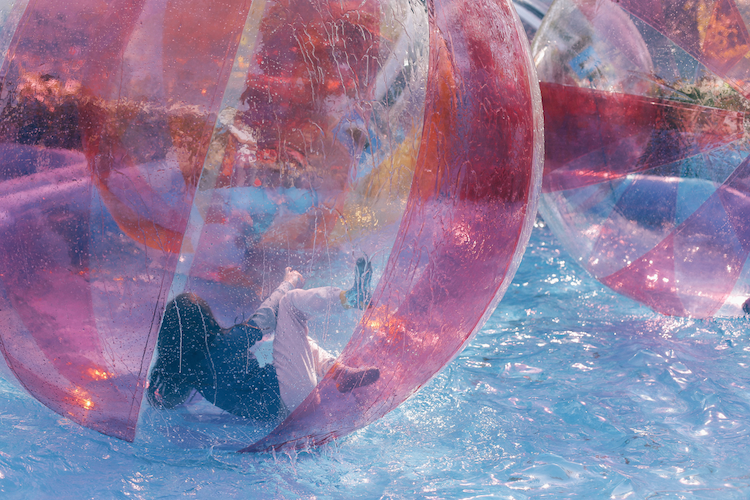 Hey. Apologies for the radio silence. Too much to do and not enough time to plonk myself down in front of the computer. I'm running another 10K race in three weeks time, so my training is taking up a lot of time and energy, and Japanese has stepped up a gear as well. However, I want to share some music that I've been enjoying a lot for the past few weeks. It's the best band I'd never heard of and their first album isn't even out yet! I also watch the videos regularly; they really bring me a smile and a lump in my throat. I sent them to a friend recently and said that seeing them I realised that I'd always wanted to be a B-girl, I just didn't know it at the time. Does that make sense? You always regret the things you didn't do, rather than the ones you did, right?! As a result I've promised myself that even though I'm nearly 40, I will start going to a street dance class (breakdancing will be way too hard!) later this year. For reals. Anyway... I digress. The band is called Jungle and they are effin' brilliant.

The Heat is my favourite video in years; so simple, fun and uplifting.
Platoon features little 6-year old B-girl Terra - she's so goooooooood!
And lastly Busy Earnin'. The guy in the pink top is the best of the bunch.

Now then, I've got some tidying up to do and when I do I will blast my new favourite band :) 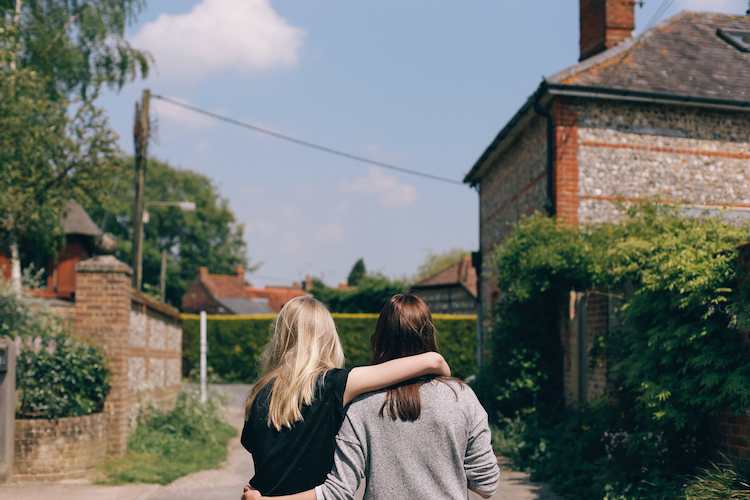 And so, we've come to the last picture from our weekend away. This was actually the last picture I took. E on the left is my hubby's 13-year old god daughter; we've known her from day one and have seen her grow up, and she's now turning into a young woman. She's already taller than me, and I'm 5'7"! To fast forward in time and think that Oomoo is going to be a teenager one day is unfathomable. In fact, it doesn't feel like it was that long ago I was a teenager. But it is. Time goes by so fast and one day I'll have a 13-year old too. I sure hope we have some great summers along the way.
Posted by famapa at Monday, June 02, 2014 1 comment: 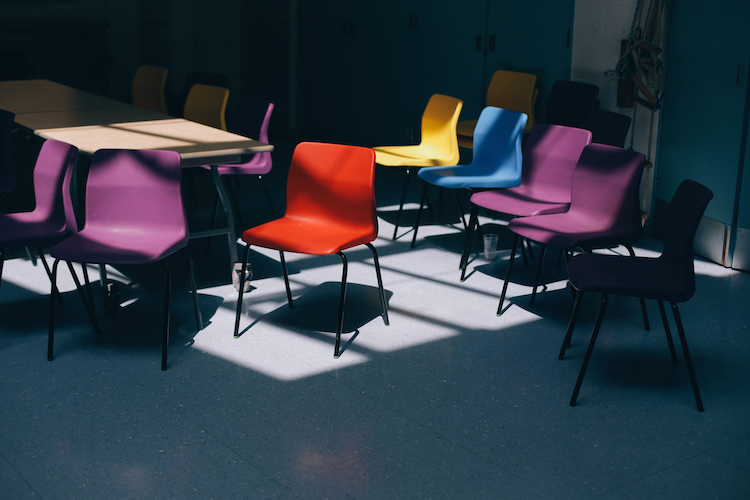 On one of the days we were in Wilsthire there was a school féte in our friends' kid's school. We went inside to have a look around (and cool down!), and as we passed the dining hall the light was just so. Click. Gotcha chairs.
Posted by famapa at Sunday, June 01, 2014 3 comments: