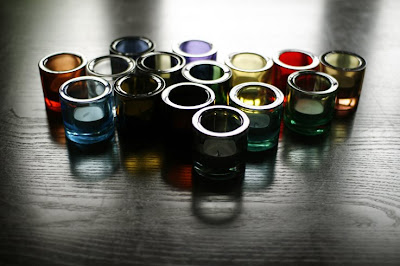 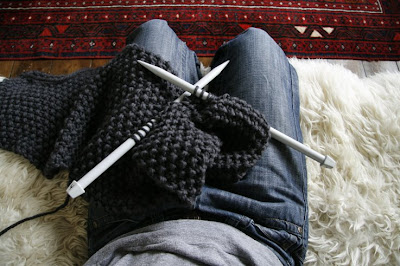 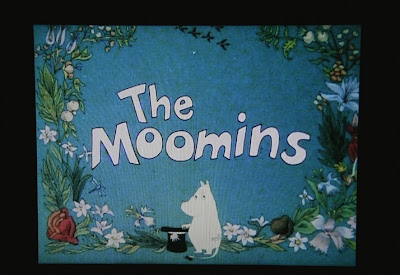 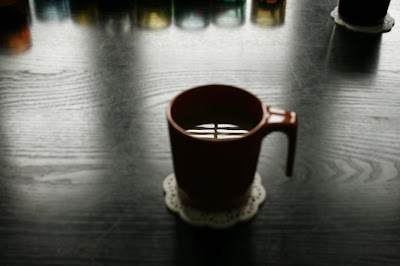 The British Summer. IS. A. JOKE. I haven't seen the sun properly for three weeks, I keep warm in wooly jumpers, under blankets and by drinking copious amounts of tea. I'm knitting again as I might have to wear that scarf sooner then I thought. I watch The Moomins to cheer myself up. We've even still got our winter duvet (comforter) on the bed for chrissakes! I wish the British summer was a job so I could quit it. I'll be handing in my notice if it doesn't pick up by next week.
This flickr set makes me long for Swedish summers. They were the best.
And seeing this really rubs it in.
Posted by famapa at Wednesday, June 04, 2008