The start of the summer holidays 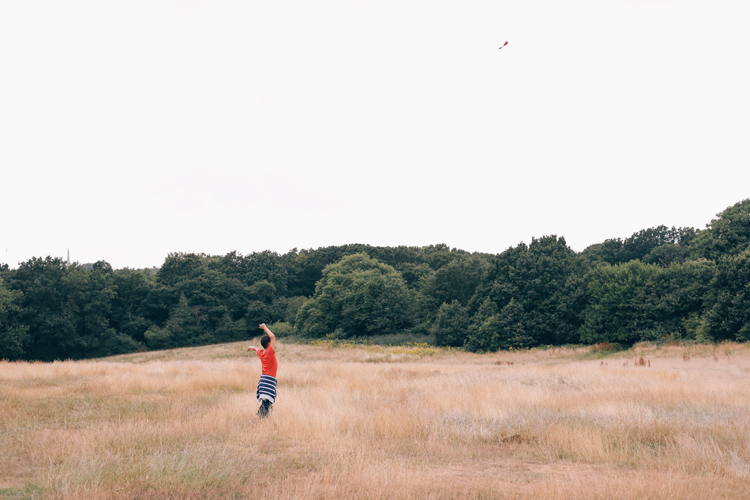 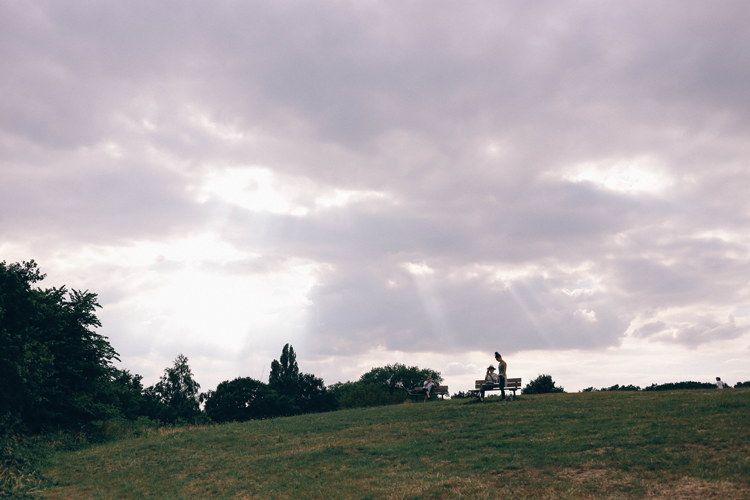 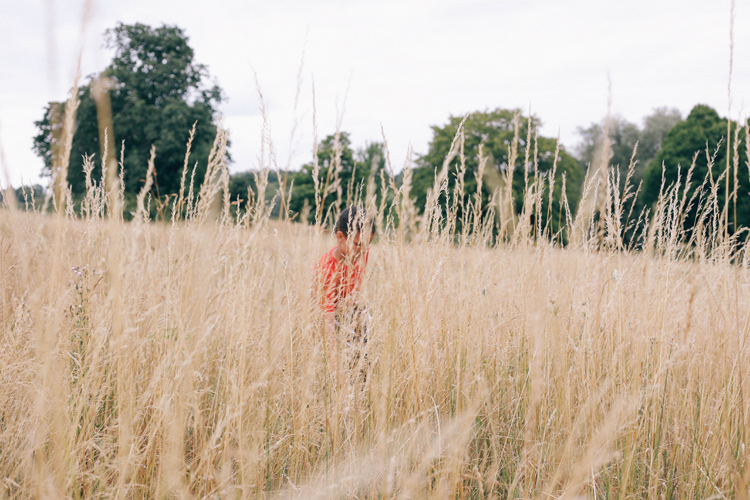 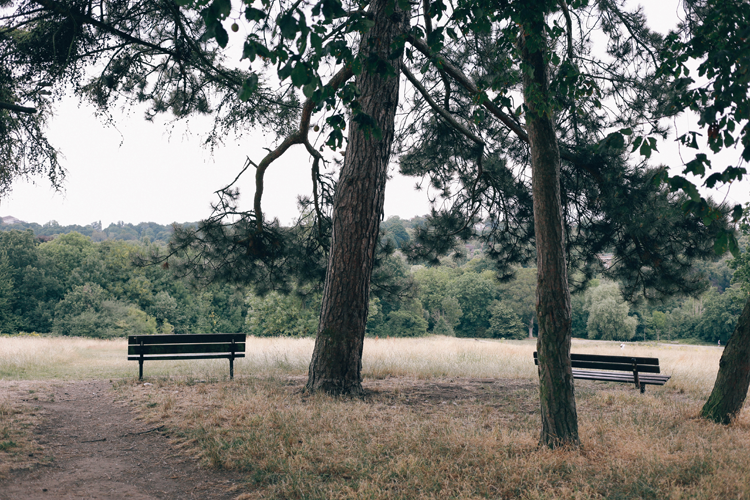 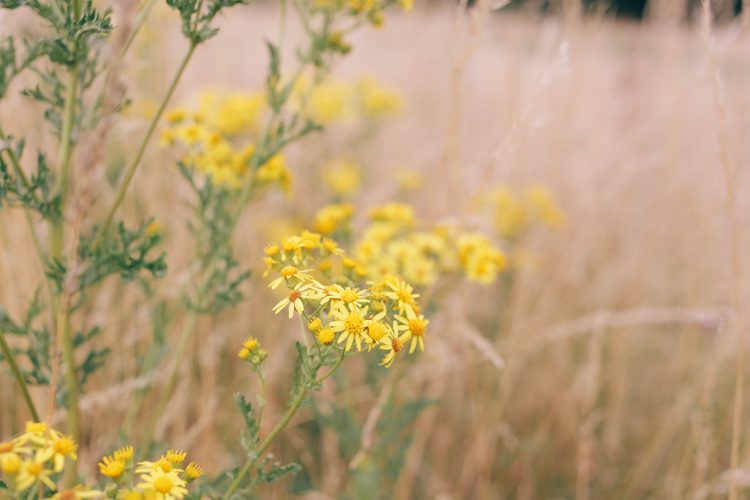 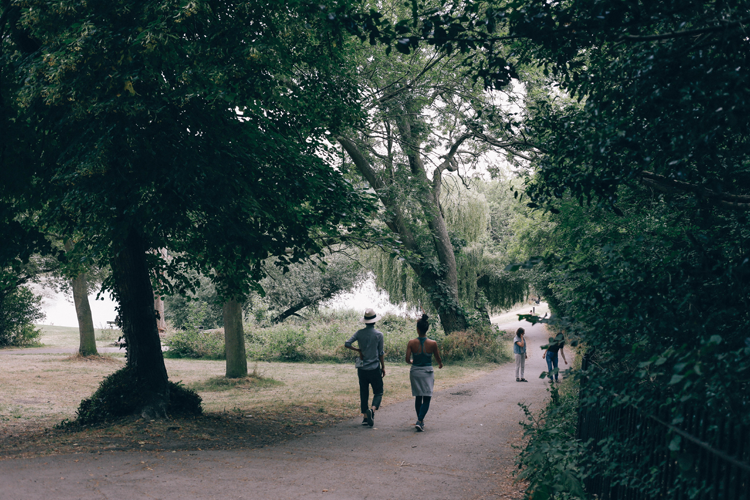 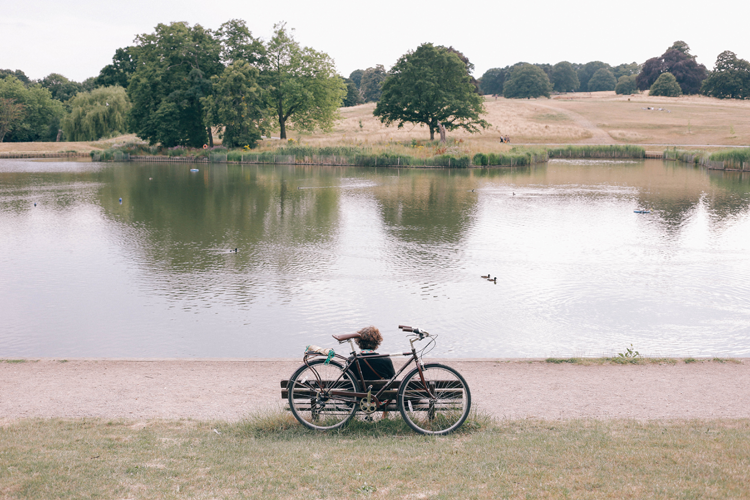 Right then... Time to crack on with this summer's backlog of pictures! As always, it feels like summer was over in a flash. But what an amazing one it was, if a bit strange. Like most parts of the northern hemisphere it was incredibly hot and dry, and for a very long time too. It didn't rain for over two months, which scorched the grass and made the landscape unfamiliar. We hoped for rain but it wouldn't come (it did eventually, half way through August - phew), something we've never done before, seeing as we live in the UK after all. Apart from three nights away in Amsterdam (pics from that trip to come) we stayed in town, as my friend M came over from the States and stayed with us for a month. Her sister came for a while too, right at the beginning, and when they were in their most jet lagged state I suggested an early evening walk on Hampstead Heath, which these pics are from. Turns out a walk and some fresh air works wonders for jet lag... I have never in my 26 years in London seen the Heath looking like it did then. Usually it's a huge expanse of green, but it had turned beige as a result of the drought. It was actually very beautiful, and it felt like we were walking around in an impressionist painting, as the edges of everything felt blurry. It was one of those perfect walks that will stay with me for a long time and I'm glad I brought my camera, so I can revisit these pictures when winter is here, and summer feels like a life time away.