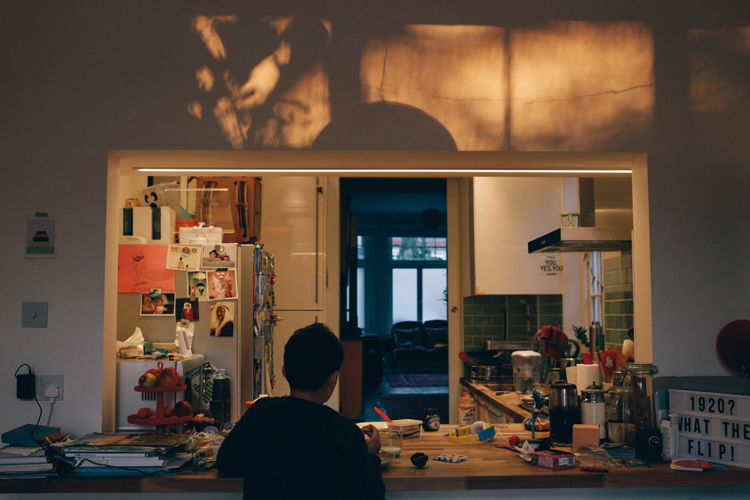 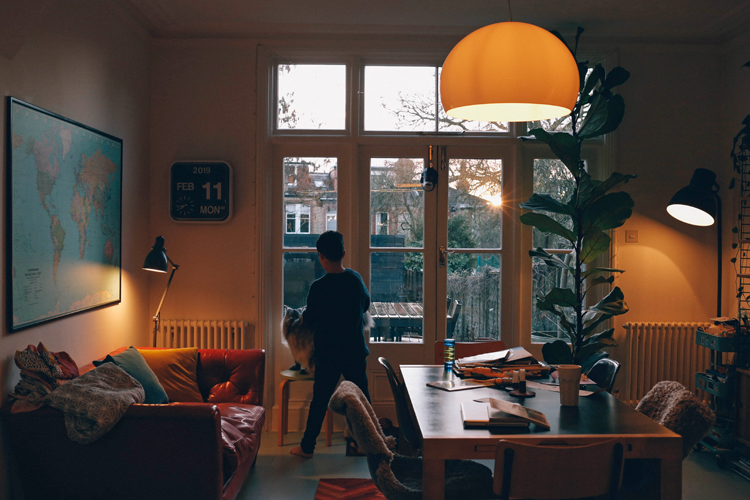 After taking these pictures I realised that maybe I needed to declutter a bit (no shit). I read Marie Kondo's book a few years ago, and started chucking out clothes and books that didn't "spark joy", but as she wrote that the whole process of decluttering would take SIX months, I went "Cool, no rush then!". And now it's three years later. I'd love to do the whole house, but I live with two other people, so if they don't do it, it's not really going to work. But I shouldn't let that stop me getting rid of my stuff, right? A friend of mine who followed through on the KonMari Method says that, apart from being clutter free, she now knows where every single thing is in her flat. I'd love that! Maybe I can convince the guys to do it with me... I showed Mr Famapa a bit of her Netflix show, but he just went "Meh". Wish me luck.