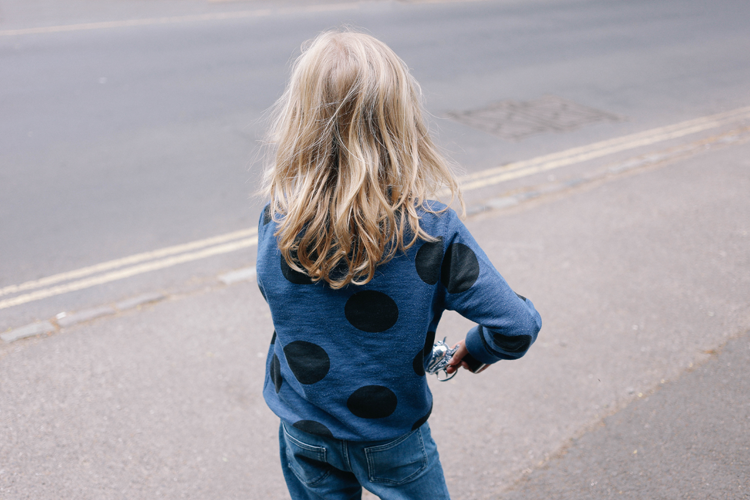 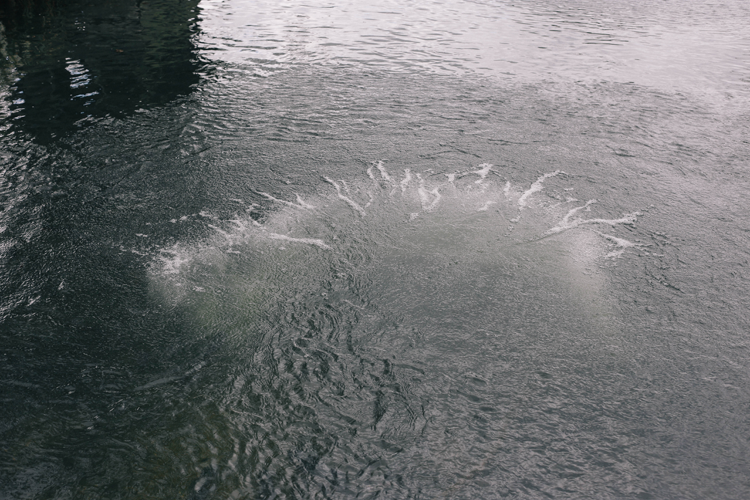 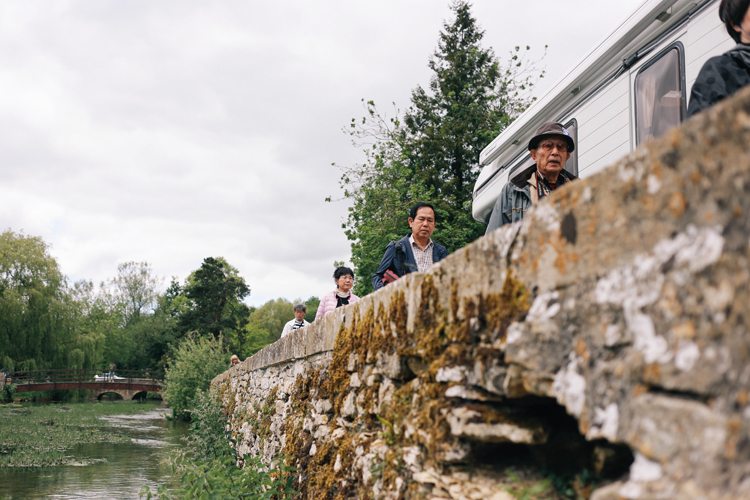 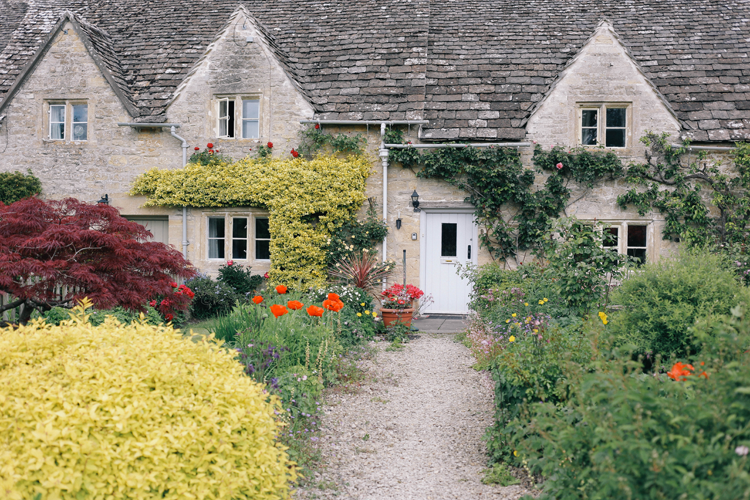 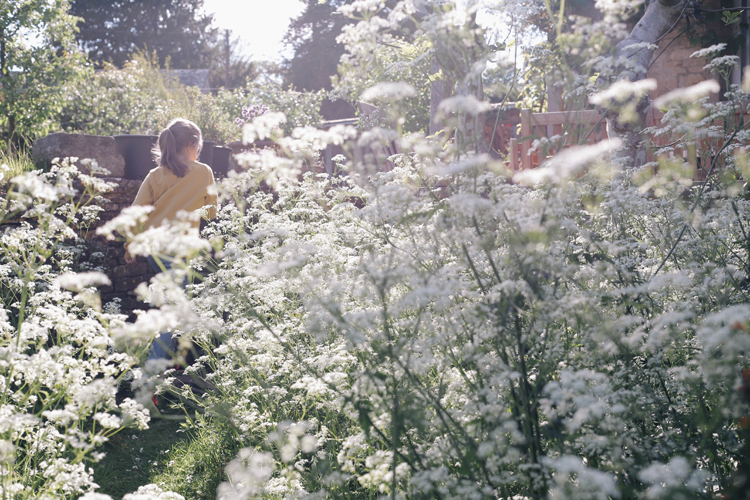 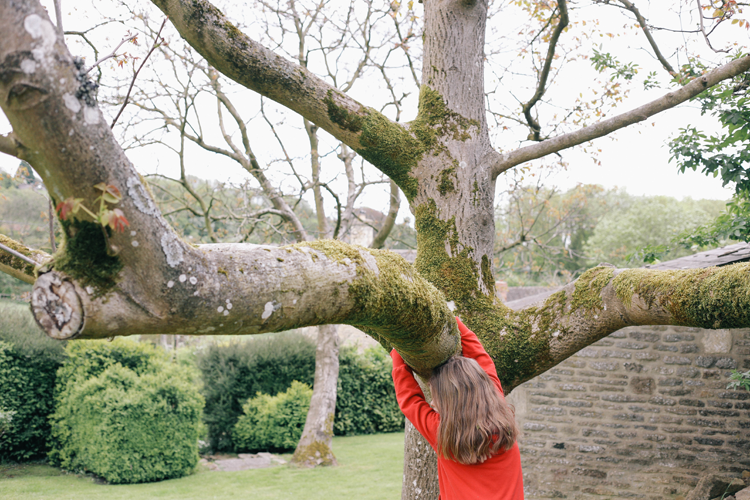 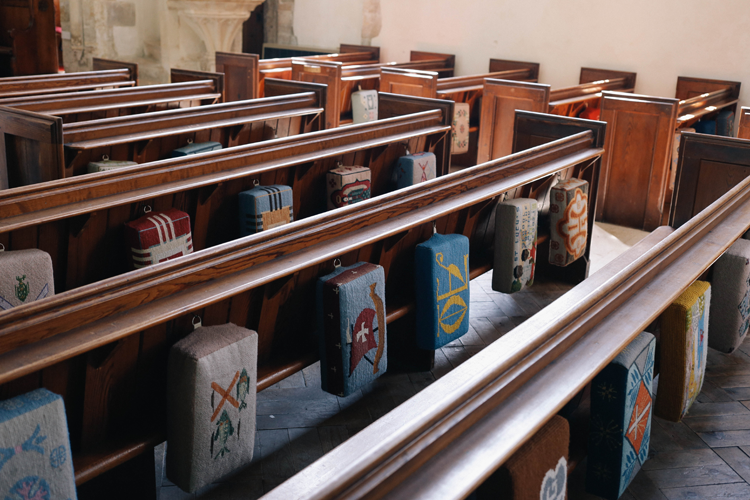 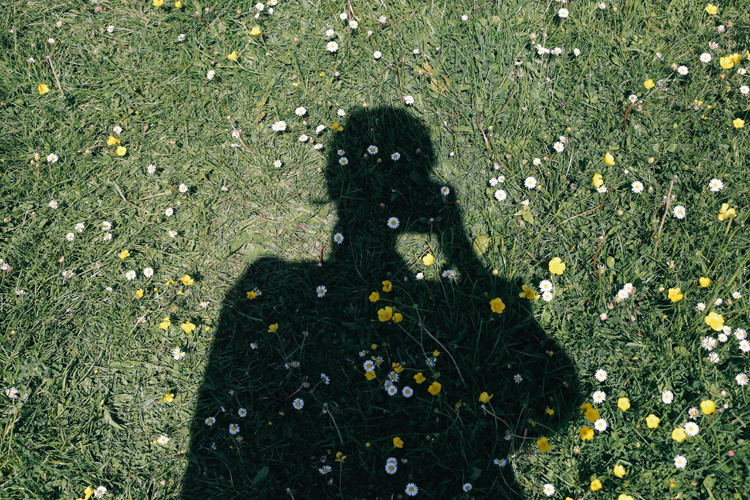 Why hello there! So...  I went AWOL for the summer innit, but now that it's over it is time for a huge re-cap of the past few months. These pics are also from our May trip to the Cotswolds, and I thought I'd get them out of the way before I tackle the pictures from our three week LA-trip that we took about a month ago.  Still in the Cotswolds though, we went and checked out a neighbouring village called Bibury, which is one of those ridiculously picturesque villages, where bus loads of Japanese tourists get dropped off to have a wander (so much so that some of the signage is in Japanese!). We also popped into a little church and had a nosey; they are usually unlocked and anyone can just walk in and have a look. Aren't those pew cushions great? I hope to share more pictures soon, and that you're all well!