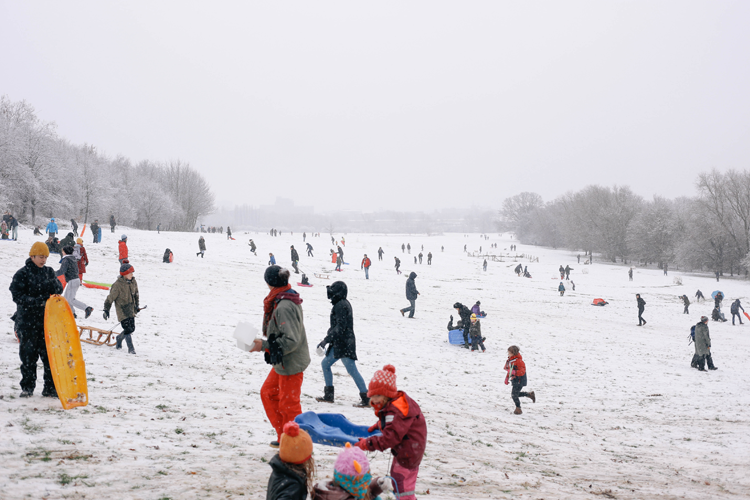 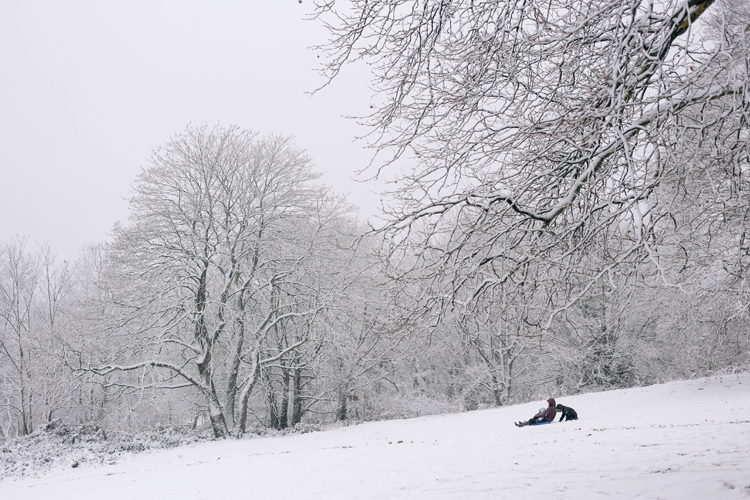 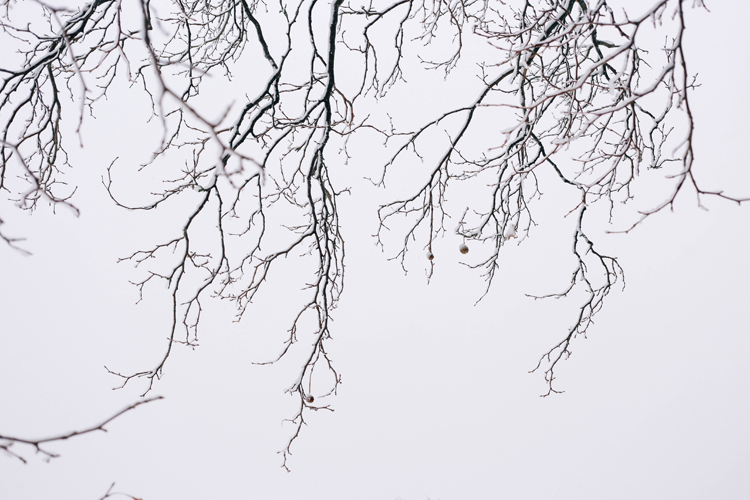 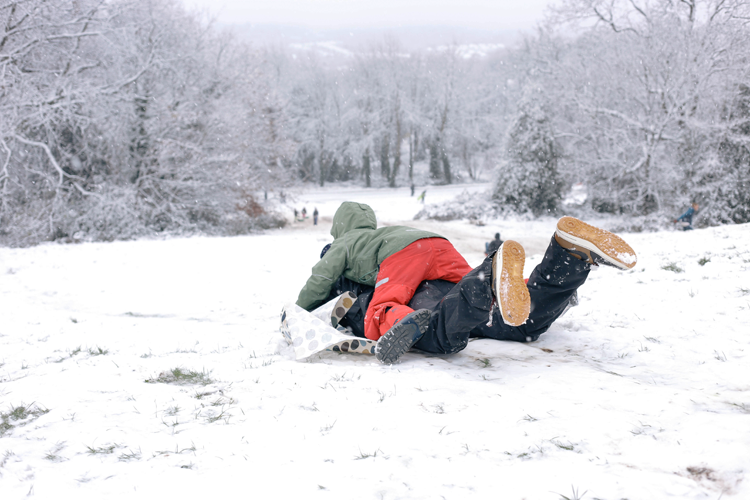 A couple of weeks ago Oomoo wished for some snow, as he was only about three the last time there was a large snow dump in London, and he couldn't quite remember it. Little did we know that just a few days later his wish would come true. We live by a big park with some good hilly parts, so out we rushed with an old sledge to make the most of it. However, the sledge turned out to be a piece of junk, so we ended up using a wax table cloth instead. I remember flying down the hill on one when I was a kid in Stockholm, but then I was about 40 kgs lighter! Never mind :)
Posted by famapa at Tuesday, December 19, 2017